Originally from Vancouver Island BC, Chris Stolz has performed thousands of shows, won numerous awards, been featured on television and is a consultant for magicians all over the world.

It all began at the age of 4, when his grandfather taught him how to make a coin disappear (more as a joke than anything). To everyone’s surprise, that 4-year-old walked into a room and said, “watch this” and floored everyone. What followed was 27 years of intense study, practice, thousands of performances and pure dedication to his craft to become the renowned performer that he is today. He also studied with the late Martin A. Nash, one of the most revered experts to ever touch a deck of cards. Chris and Martin became great friends and today, Chris performs many of Martin’s famous routines – with his own spin of course.

Chris has always dared to be original, creating new and exciting magic to astound his audiences. In fact, when he isn’t on stage Chris is inventing, designing and consulting for other magicians all around the world. His creations have been seen on stages all over the world in theatres, cruise ships & major casinos.

His clients are not only impressed with the magic, but also with the professionalism that comes from “living this stuff” for most of his life. Often called one of the nicest guys in the business, Chris is punctual, prepared and always seems to know the questions you’re going to ask before you ask them.

As you can imagine, the calendar fills up fast so book today! 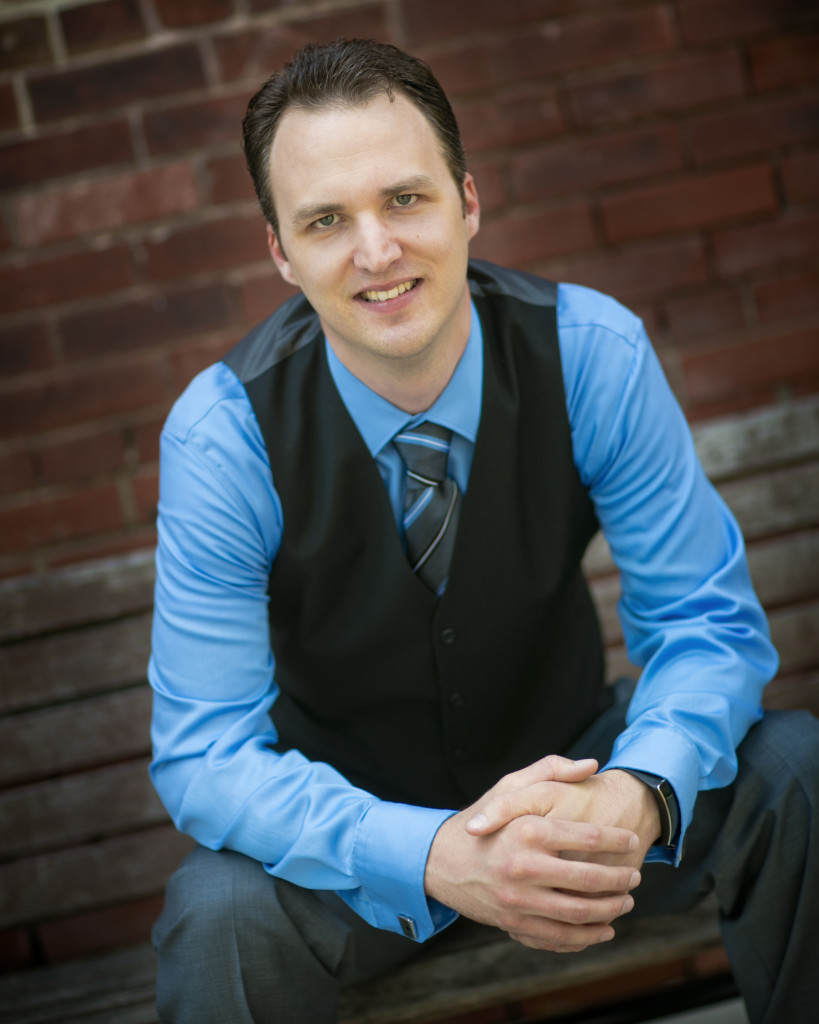 As you can imagine, the calendar fills up FAST. We encourage you to inquiry early before your date is filled.